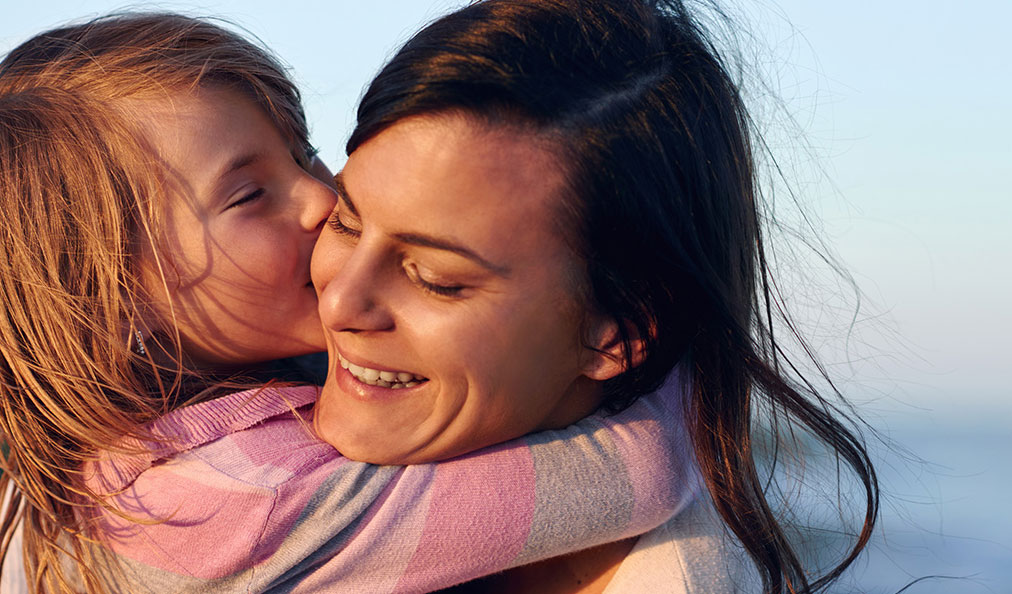 Do you worry that children raised by only one parent are going to suffer? But children in two-parent homes with lots of conflict can be worse off than ones raised in single-parent homes. Many couples don’t fit into the illusion of the forever-together family anymore. Chances are that a child with two parents now will still end up being raised by only one.

Choosing to have a child does not require two parents. This decision is one made by love and with hope. What could be better than to be raised by a mother intent on being a parent? Someone who actually wanted, planned, and looked forward to the day when she has a child. That child has a head start already!

Being a single mother by choice does have its pros and cons. While you’re thinking about it, let’s look at both sides. As my mother always said, let’s have the bad news first.

Cons of being a single mother

Less time for you

Did you know that parents usually get more pleasure from eating, exercising, shopping, napping, and watching TV than they do from caring for their children? That startling conclusion is based on a psychology study published in Science magazine in 2004. This is not to say children will make you unhappy. This is just a reminder that having a child doesn’t automatically increase your overall quality of life. Your free time will definitely take a hit.

It takes a village

People who would support you in having a child with a partner start telling you that you’re nuts when you consider going it alone. As a single parent you’ll want the help of friends and family because that network makes life so much easier for you. Find a way to have heart-to-heart talks with those you love and want in your life. Also, seek out support groups like Single Mothers By Choice and Choice Moms.

Dating and romantic relationships may take a backseat. Even friendships can suffer as your time is heavily invested in taking care of your child. But remember that just because you’re a single mom doesn’t mean you’ll always be lonely. Use that network of friends and family to get some adult time once in a while.

Children are expensive. Just getting to have one can cost a lot of money. Adoptions in the US can run up to $30,000. The first year’s typical expenses to prepare for and care for a newborn come close to that, too. A simple one-time visit for artificial insemination costs less than $1000, but in-vitro fertilization, or IVF, is around $8700 for just one attempt. IVF increases the risk of having twins, and then the cost of care doubles. Financial stability is very important for a single mother.

Single mothers, no matter how carefully they plan ahead, may find that having a child affects their career plans. Not every job offers maternity leave. A child with special needs can make it hard for a single mother to maintain employment.

Luke, I am your father

When your child is old enough, he or she may want to know who their father is. Or an adopted child may want to find their biological parents. Think ahead how you plan to handle this.

If you’re feeling overwhelmed by all the challenges mentioned above, that’s good. It means you’re taking a serious look at things. So now let’s look on the bright side.

Pros of being a single mother

You’ve chosen to take care of a child. Whether she is your own biological baby or an older son you’ve adopted, this is what you desired to do. It’s empowering for you and for your little one. Your child will be assured that he or she is wanted very much.

Some women find that they have better romantic relationships because the pressure is off to have children. They can see how a potential partner interacts with the child before they commit.

Single mothers are the primary caregivers and their time is precious. As a result, they tend to get involved in only the projects that really matter to them. Life, in some ways, becomes simpler with less distraction.

In all the history of the world, there have been many children born to mothers who had to raise them alone because their partner wasn’t present to help. Lots of these children grew up to be successful and compassionate. Let’s name a few of them: Angelina Jolie, Barack Obama, George Washington, Jet Li, Jodie Foster, Mariah Carey, Samuel Jackson, and Thomas Jefferson. Don’t let what “studies show” fear-mongering swing your vote.

There are pros and cons to every big decision. There are probably other factors that affect you personally we didn’t mention here. Weigh them all based on their importance to you. Take your time. In the end, being a single parent is a choice made with love.

More news and advice for single mothers, delivered to your inbox.